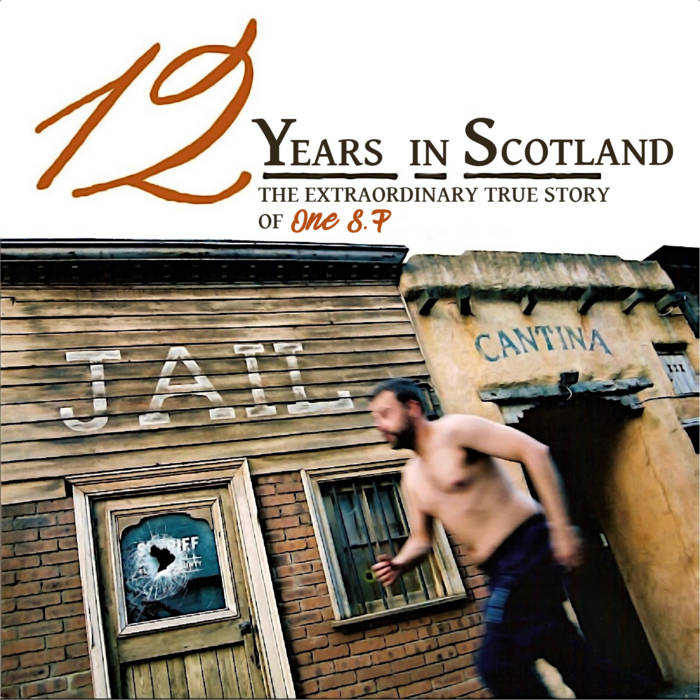 Hear the story of One s.p , a French Rapper who left his country in the new millennium to escape the cultural void of his native southern France . He was hated by his peers who labelled him as a “Poet” . In this macho Mc'ing culture, there was no place for One s.p (a simple poet) so he made a name for himself in Scotland, and claimed back his identity. He stills vow s to come back to his native France to reclaim his roots and rock the parties once again, but for now he remains an artist with no boundaries and no master, apart from the Almighty Music.
Have a listen to 12 years in Scotland, a collection of precious recordings crafted in home studios , on the run.... and let your soul be free!

A collection of lost and unfinished productions pulled from cassettes & mini discs from various studio sessions from the last 20 years of the One S.P continuous adventure through the UK hip hop landscape.

We had planned on doing this tape a long time ago for his anniversary of 12 years in the UK hip hop scene it took a little longer than expected after his family grew three times larger and now it's more like 20 years in Scotland but hey the cover was already done so let's just roll with it.

these are presented as found except for some light Mastering to hold the album together and help the flow. Please enjoy these never before released gems from 1SP & Friends

This Is Not Pop Glasgow, UK

Bandcamp Daily  your guide to the world of Bandcamp

Serena Cherry debuts her black metal project, plus a Pick from the Crypt block from Svalbard